“Nitka” – a project to revive the forgotten tradition

How can vintage craftsmanship survive in the modern era?

On the initiative of Macedonian Fashion Association “Koncept Moden Klaster”, practical answers to this question were offered by a group of young talents: Dana Kjoseva, Mirjana Josifoska, Jose Belmonte, Radica Lazova, Katerina Dimitrovska and Marija Stojanovska, who had expressed willingness to learn, experiment and master themselves in a completely unknown field – knitting.

The realisation of the project “Nitka” started with a workshops under the supervision of designer Irina Tosheva. With dedication and guidance from the Women’s Association “Cvet Krushevo” and Svetlana Dimitrijevikj, the six participants have learned different knitting techniques and translated them into contemporary designs.

Over the next two weeks they merged their diverse visions and hand-plaited original creations, working individually and in pairs. The domestic and foreign audiences had a chance to see them premiered during the twentieth anniversary edition of Fashion Weekend Skopje.

The final products were presented with a group stage performance, held on November 2nd in the Museum of the City of Skopje. The project “Nitka” received financial support from the Ministry of Economy of Republic of North Macedonia in 2019. 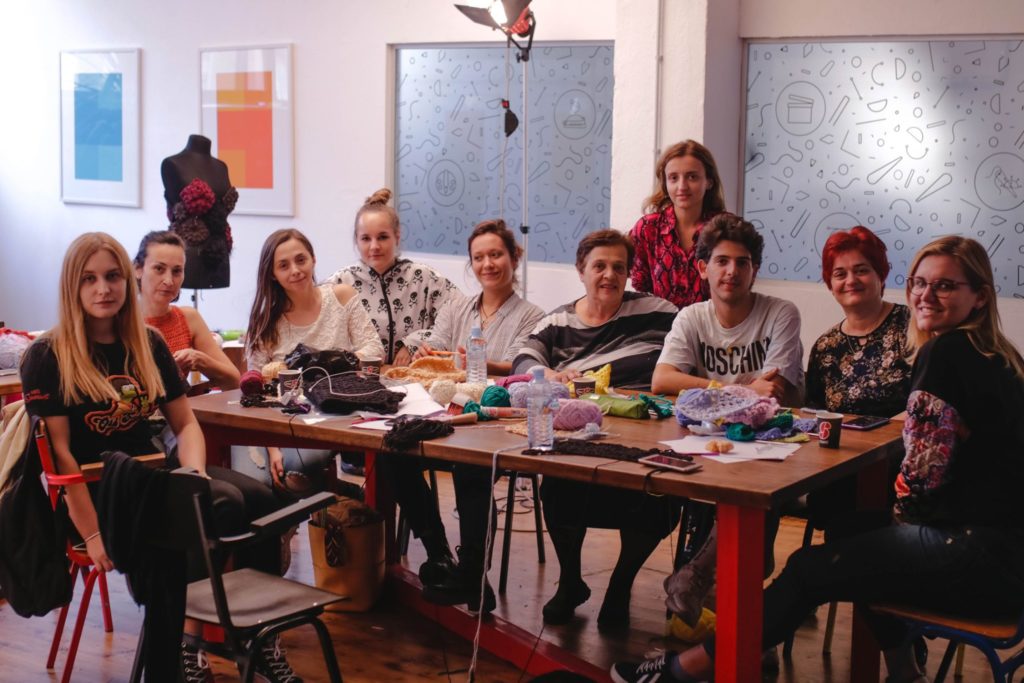 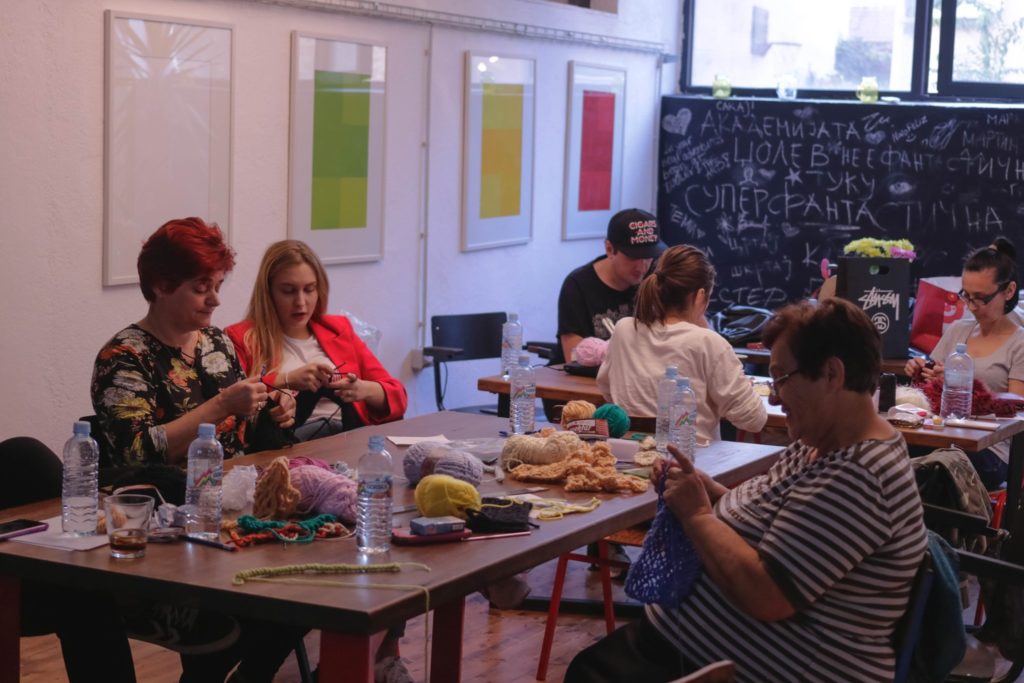 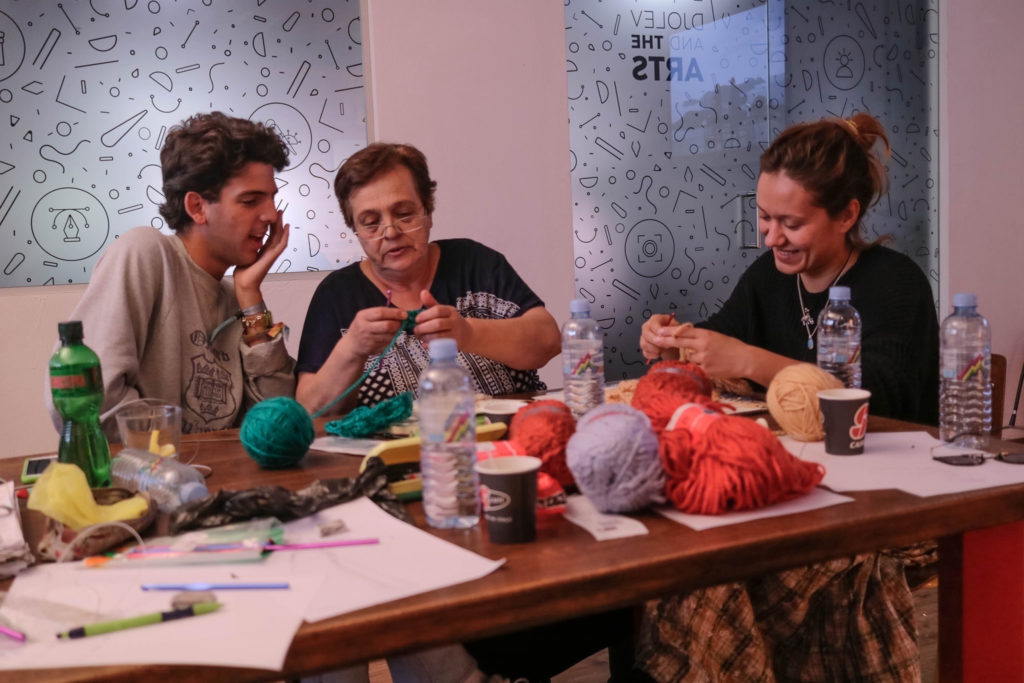 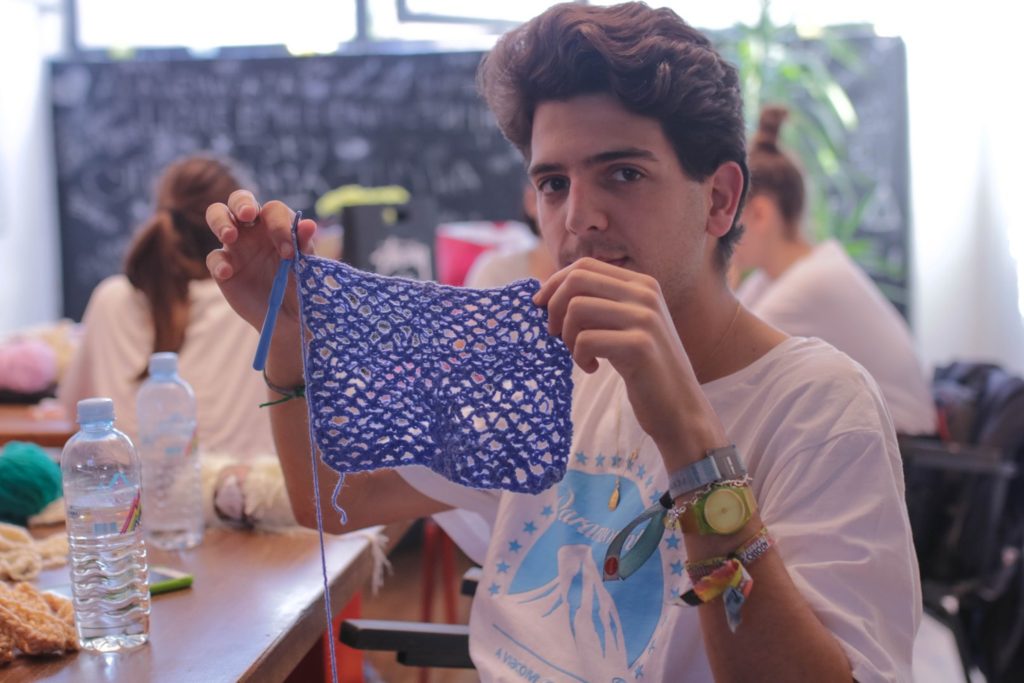 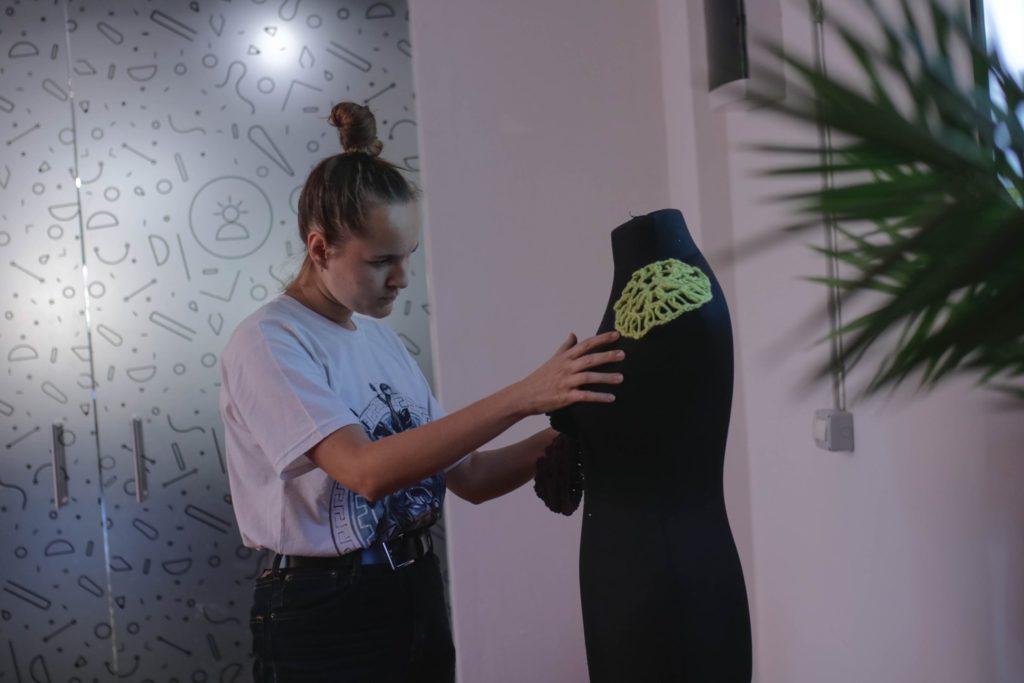 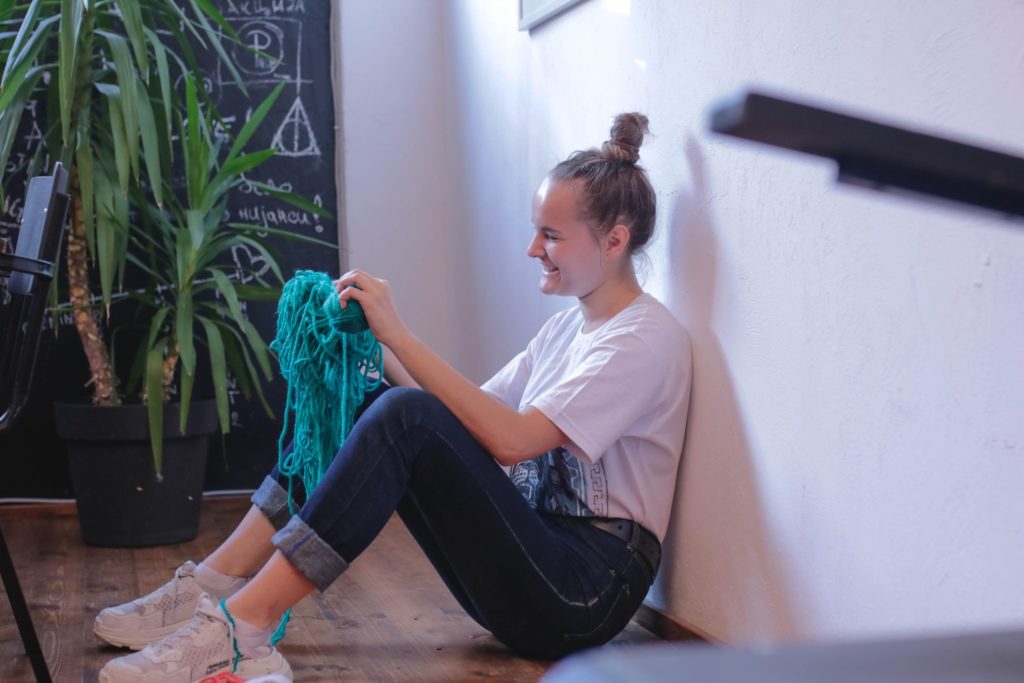 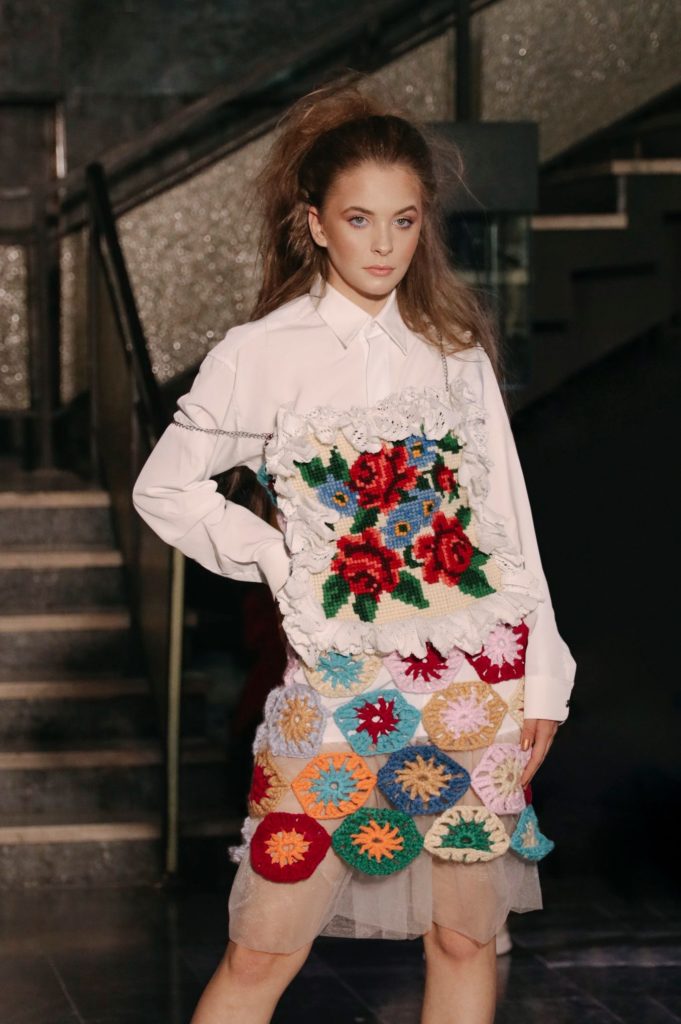 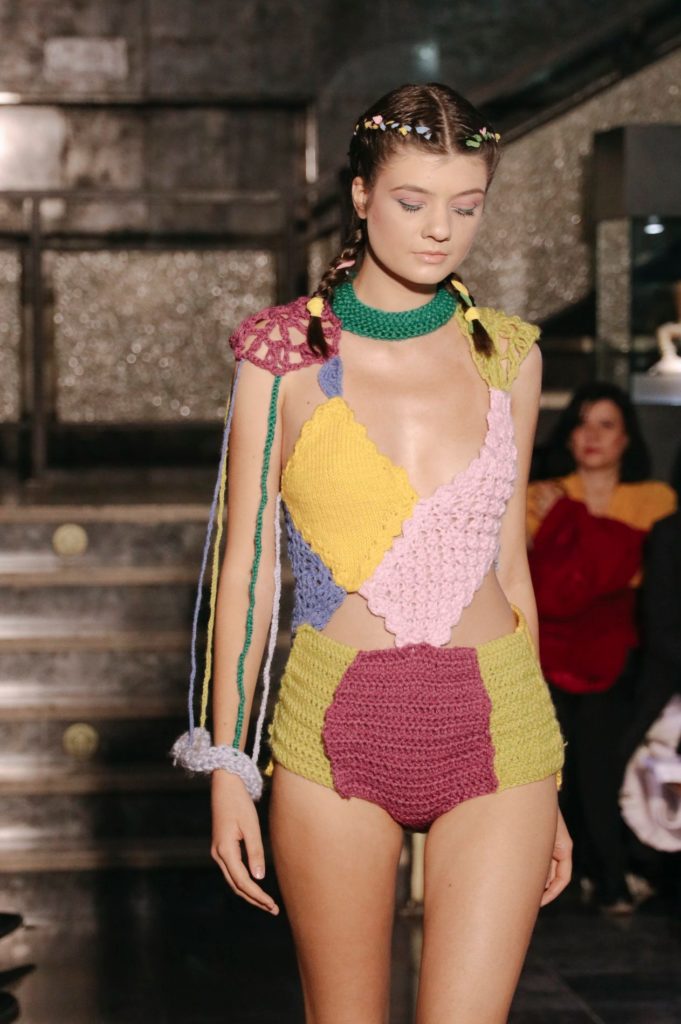 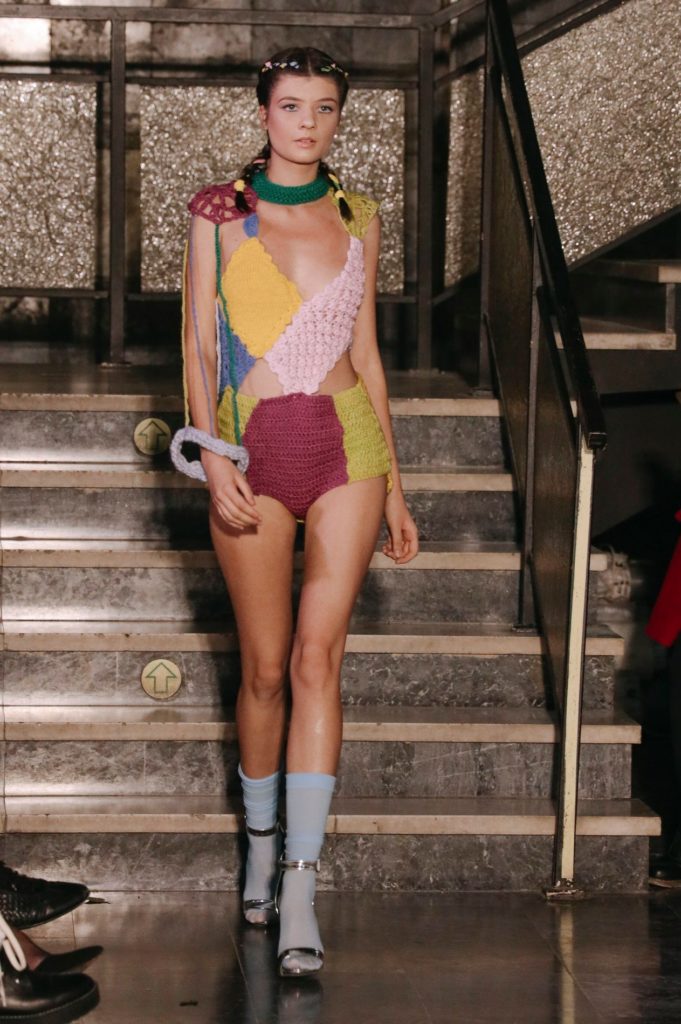