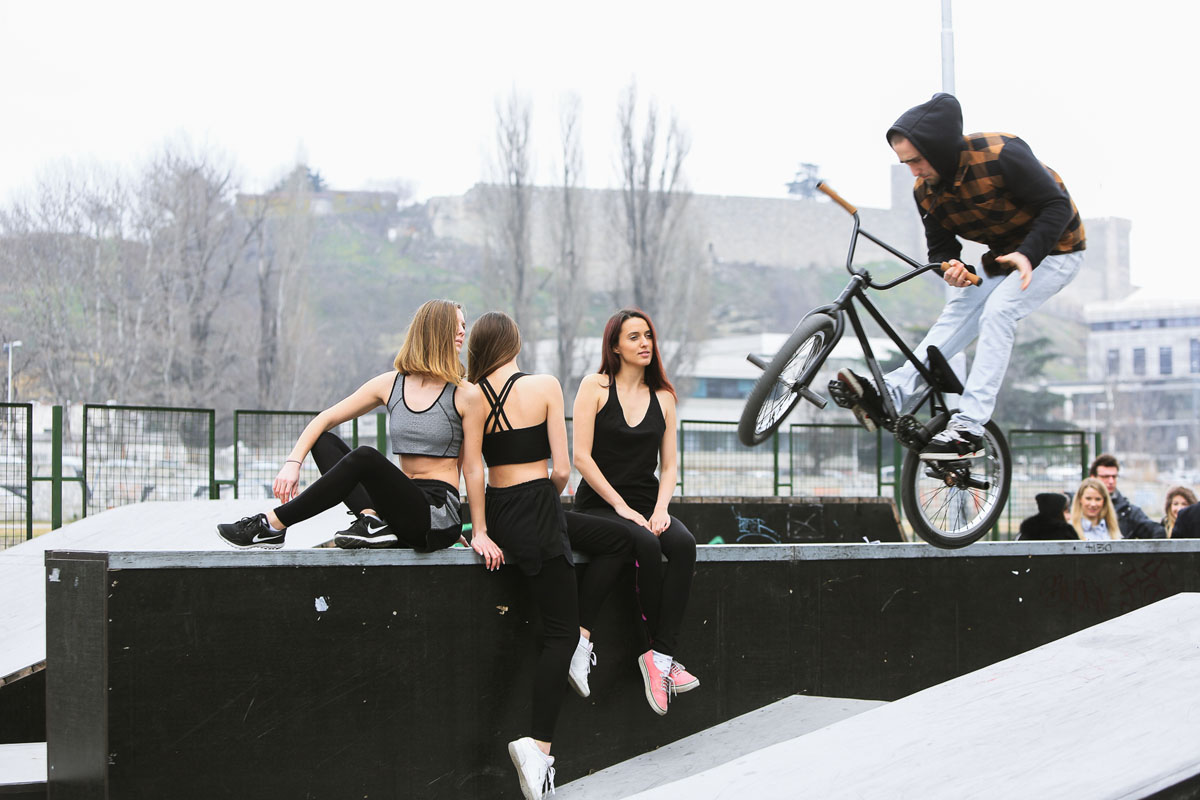 ABOUT THE PROJECT The Macedonian Fashion Association – Concept Fashion Cluster continues to work on business and educational programs that are interconnected between creatives and factories, companies and investors in general. The sports collection was realized within the project “Professional mentoring, cooperation and exchange of knowledge and techniques among designers and factories”, which is supported by the Ministry of Economy of the Republic of Macedonia, in the Entrepreneurship and Innovation Sector. As a part of the twelfth season of Fashion Weekend Skopje, the project resulted in cooperation between the designer Irina Tosheva, who worked for several months on the collection and the Macedonian factory for sportswear “Ceboteks”. 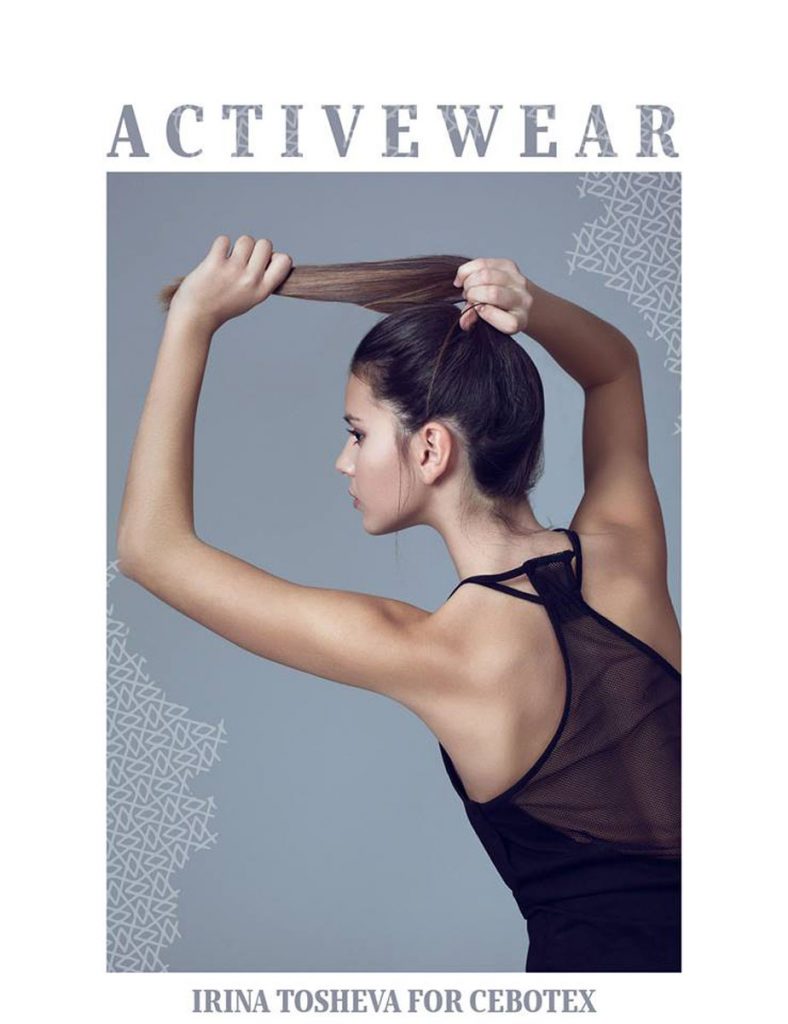 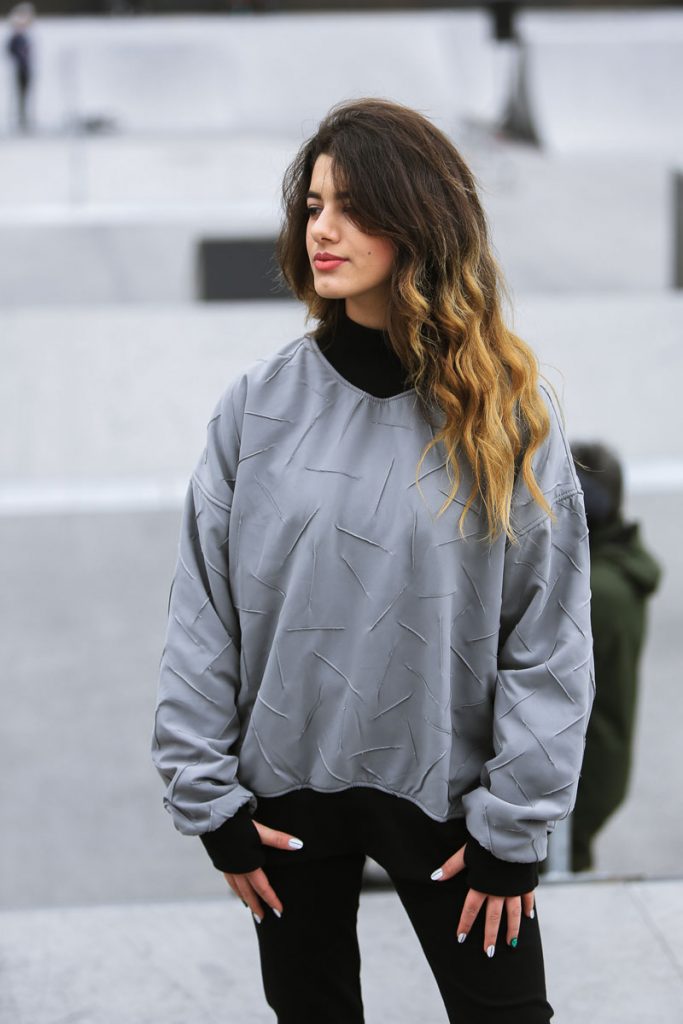 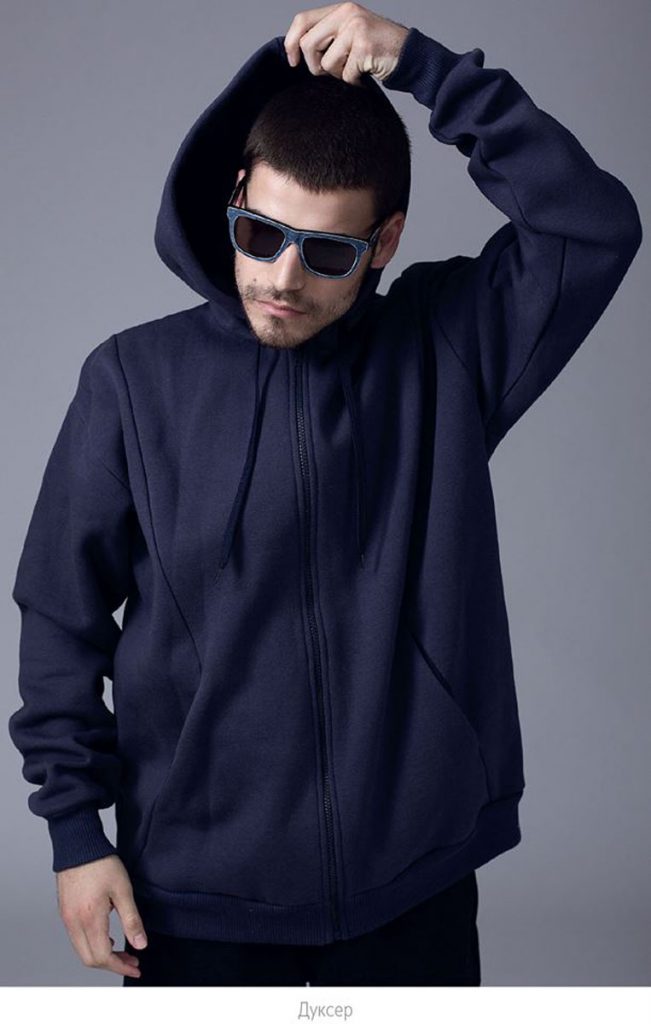 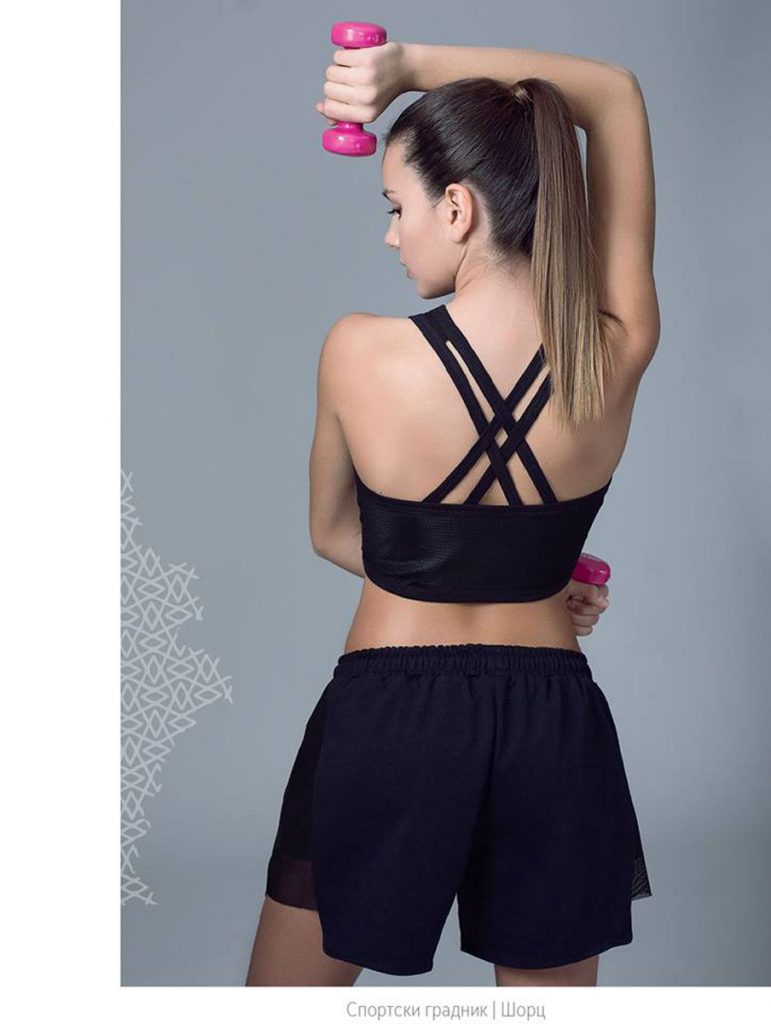 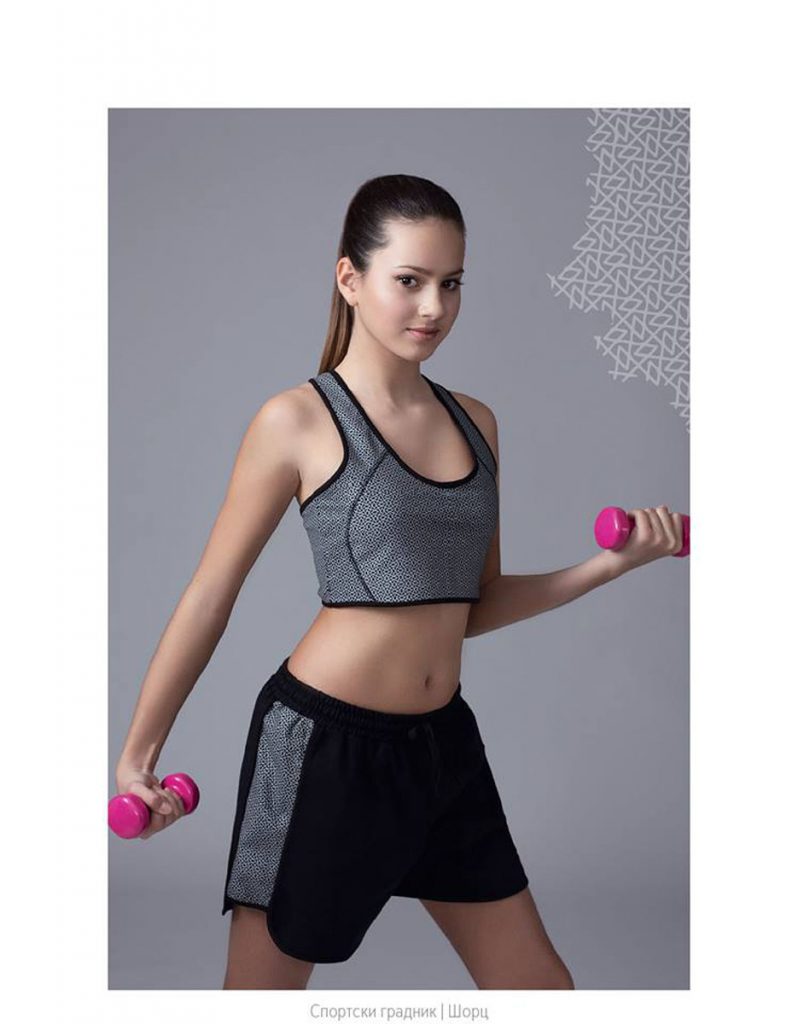 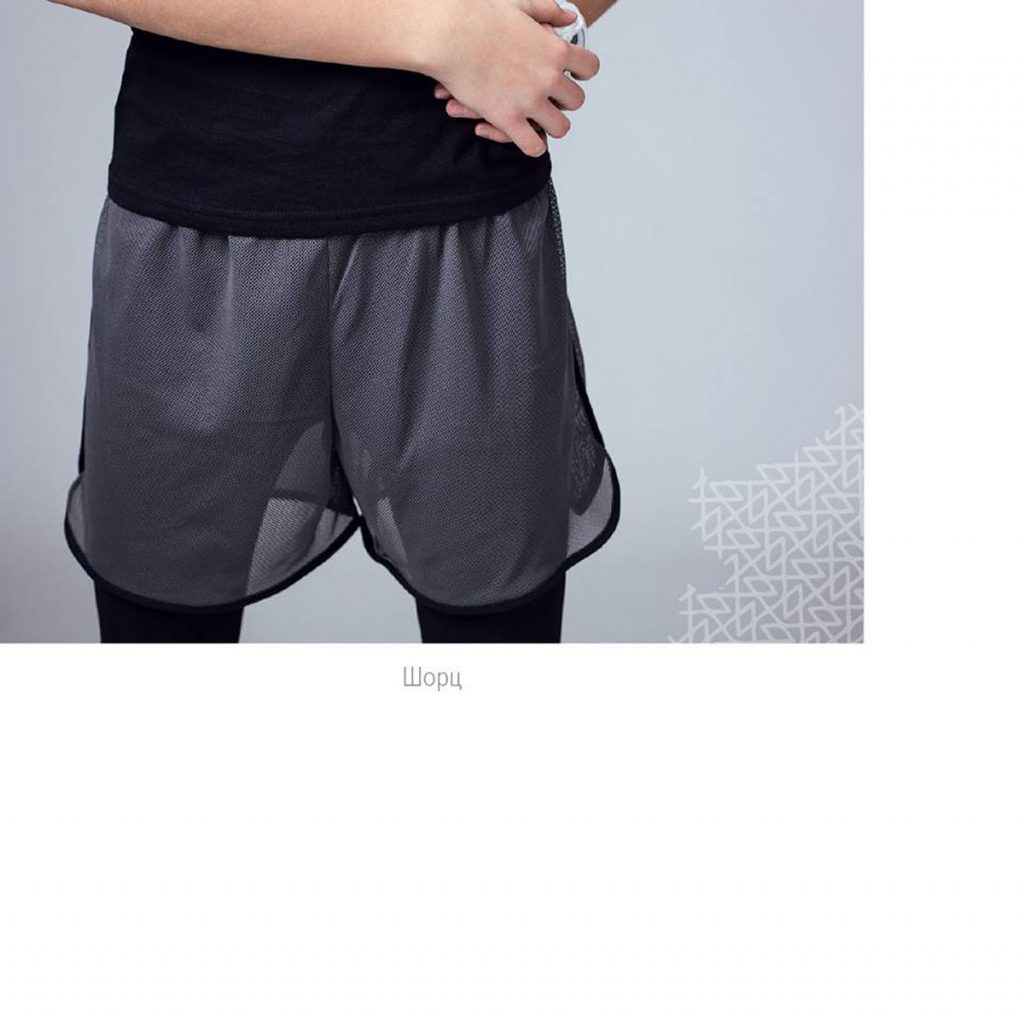 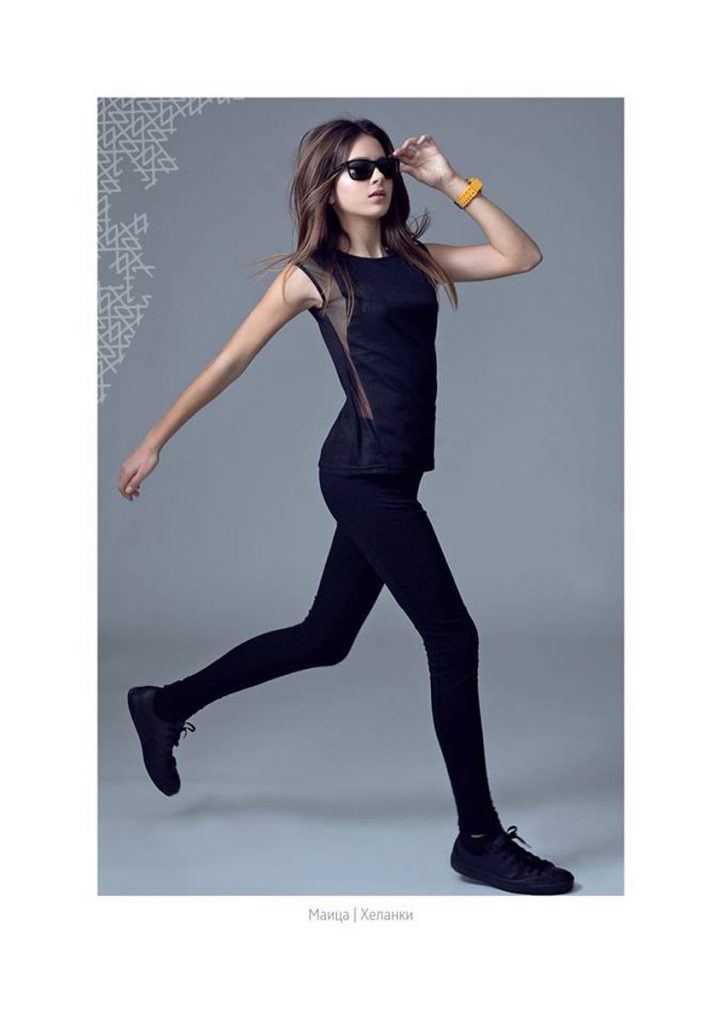 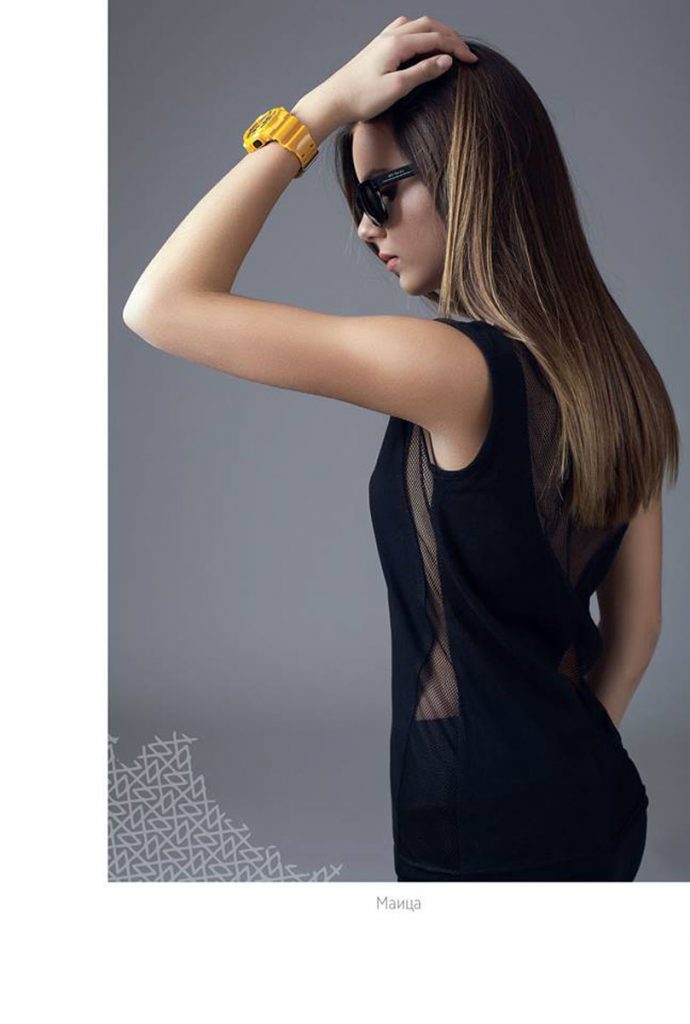 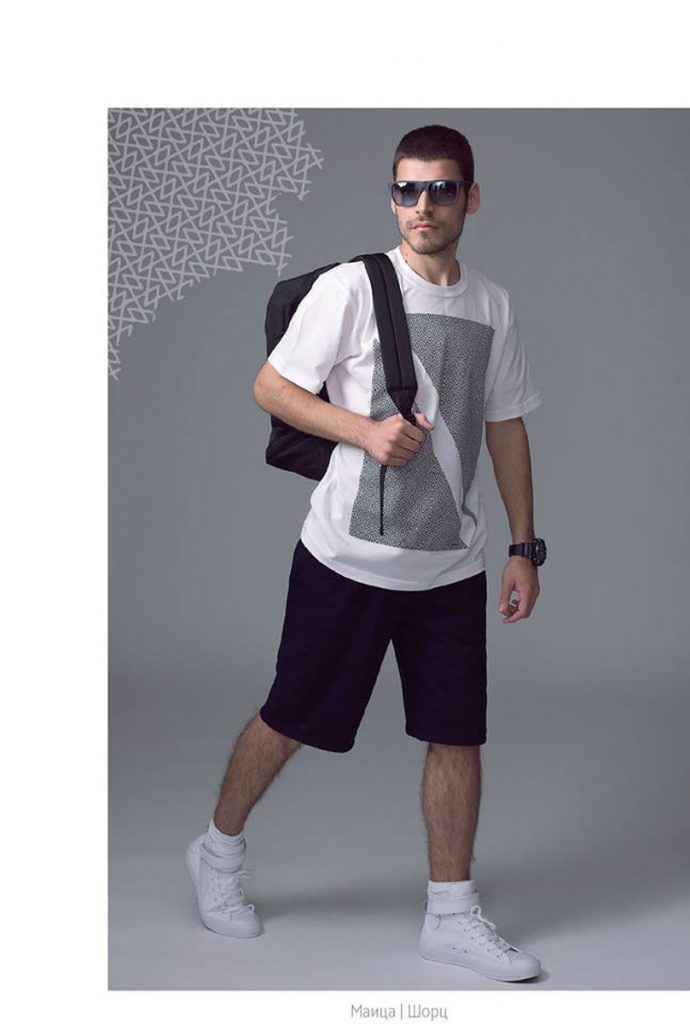 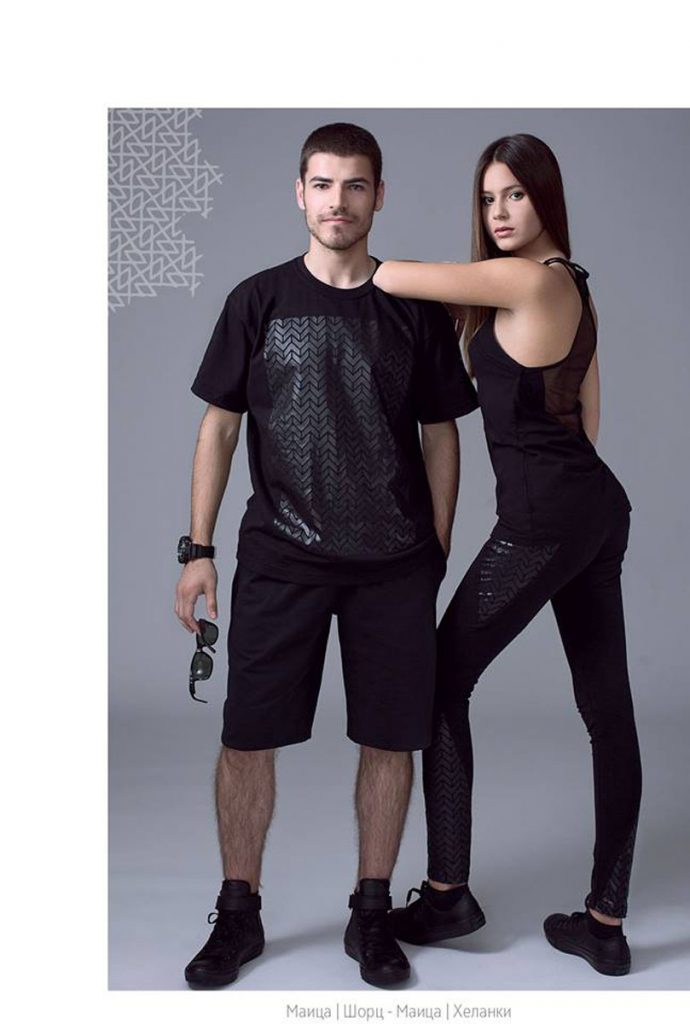 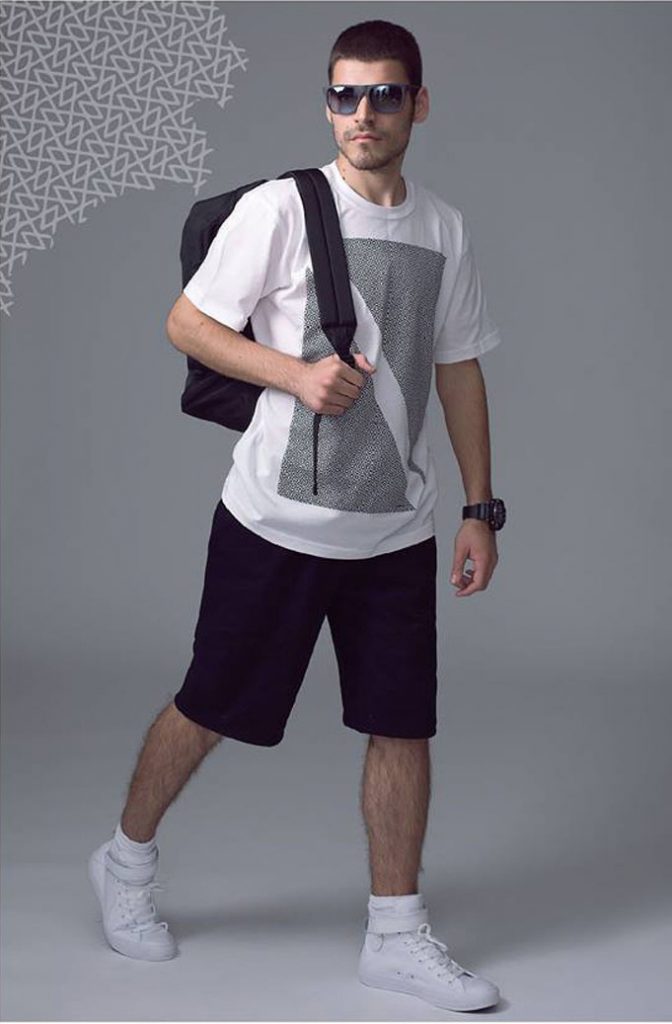 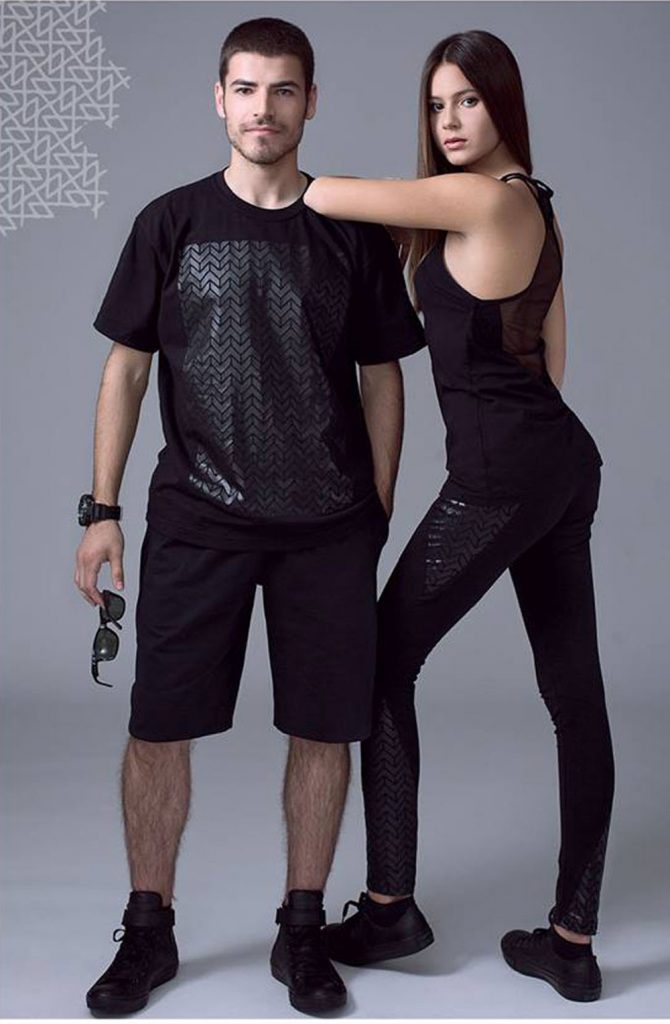 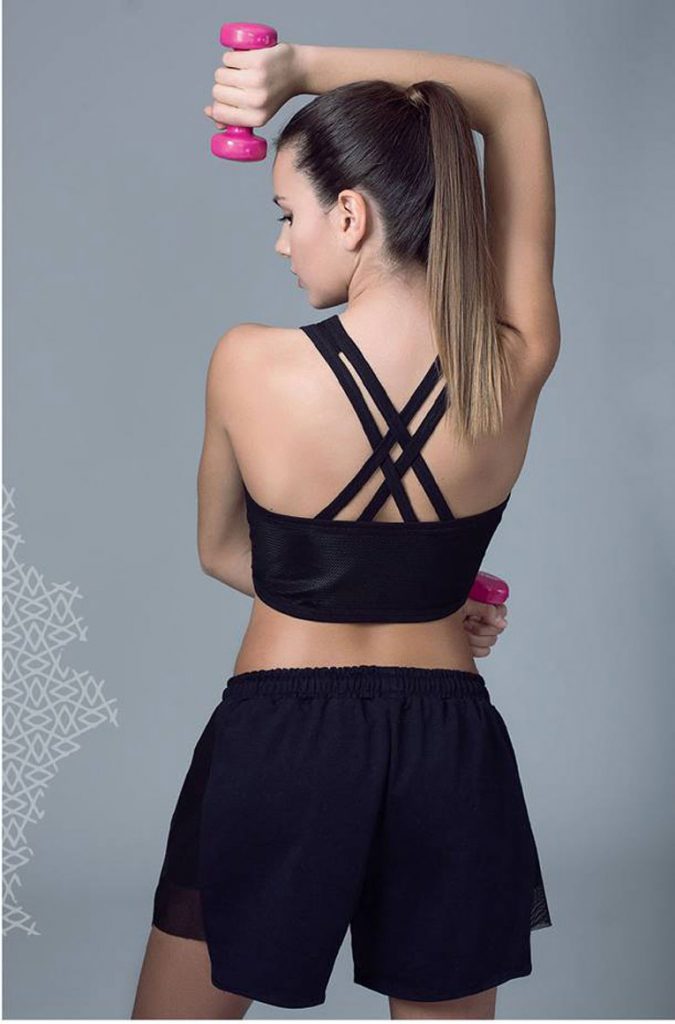 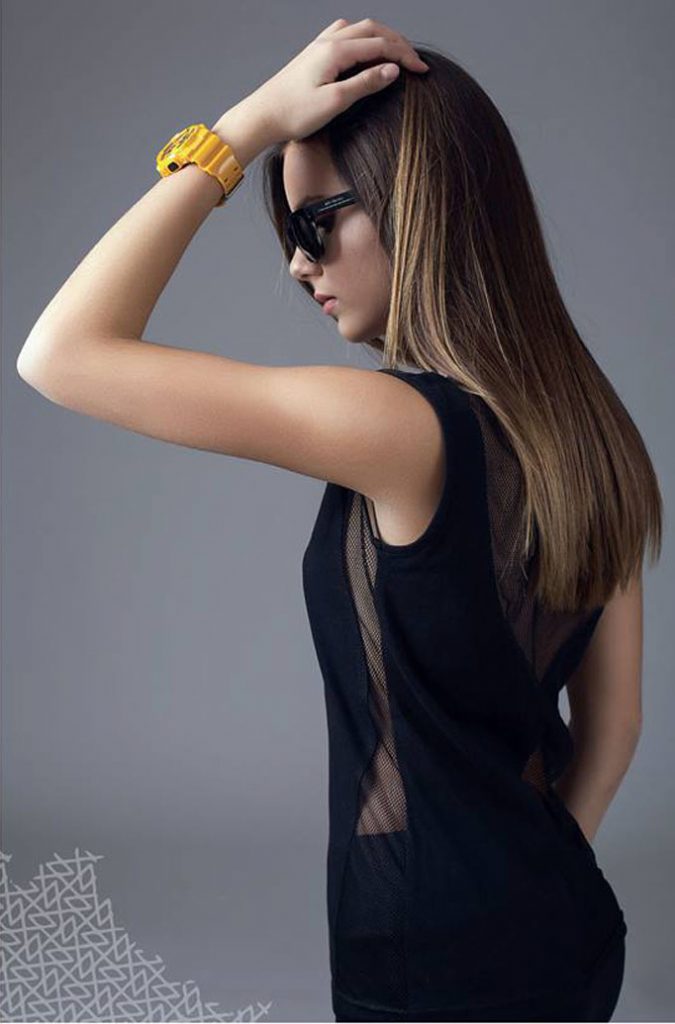